As a former application developer (sort of) and an administrator/architect before coming to EMC, I constantly wrote code, scripts, and anything I could do to make my life easier.  I always kept my stash of code, but I never had all the pieces I needed, and would go looking for code samples, or prewritten code, when I needed it.

I remember being given some tasks 20 years ago, where I had to automate some authentication processes on a Slackware Linux system for my remote users.  We didn’t really have the SSO capabilities that we have today, and to make this happen, the process was comprised of custom code/scripts, cron jobs, and a waiting period until everything caught up.   I’d grab this piece of code for the shell BBS I was running, along with some code to handle the authentication updates, handling the bank of screaming 14.4K modems for RAS, and so on.  When I needed code, I’d have to look at a multitude of different places for code/samples/tools/etc.

There was a time where it was pretty difficult (at least for me) to find things for EMC, as a customer, or even as an employee.  As a customer, I’d access Powerlink.emc.com, and hope to find what I was looking for. Oops, I don’t have access… Hey SE, can you get me this?  As an employee, I had more access, but as we started to transition to the new Support site (http://support.emc.com/) some things were here, others there. There were times where I’d have to ask… Is it on Powerlink? Support? The EMC Community Network?

The was no “official” place for “unofficial” scripts/code.  Some info could be found on blogs, some on ECN, and some on individual blogs… There was no way go to a single place to find the different scripts/code for EMC gear/software.  Until now. EMC is not the company it once was. EMC is constantly changing. One such change, is embracing Open Source contributions internally and externally.

In the last several years, EMC has embraced the Open Source community.  I’m not certain when we (EMC) truly “got it,” but Open Source is here to stay at EMC.

From looking at the EMC {code} site, it would appear that many are contributing Open Source code/tools/samples for use/integration with EMC’s offerings.

I hope to be a contributor sooner than later to EMC {code}, as I’d really like to roll my sleeves up and make something usable like I once did.  Maybe then I can get Cowger off my back.  I’m working on Matt, I promise.

So if you are looking for some code snippets/samples/tools that are EMC-centric, check out the EMC {code} site today. 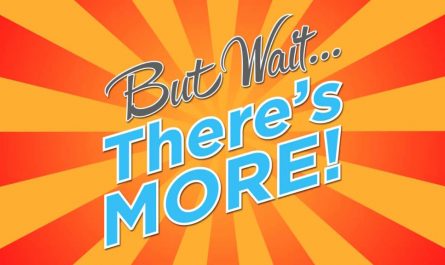