My time at VMware
While I was a bit caught off guard, the response from the community has been beyond humbling. I never imagined so many people that directly knew, as well as even more I didn’t directly know, would reach out to me with as much support and potential opportunity.

I had a great time at VMware. I met tons of people, and got to contribute to the best HCI product on the market as part of a wonderful team. I was pretty amazed when suggestions I had made, made it into shipping ESXi/vSAN code, as well as how some of the guidance I provided, helped some of VMware’s largest vSAN and even vSphere customers accomplish their goals.

While the role was one of the best I’ve had, it did miss something. Something that I hadn’t had in a while. It was much harder to see the direct impact I made on customers, as the role was somewhat removed. Sure I was often part of customer calls, presented at VMworld & VMUGs from time to time, but I didn’t have that direct customer involvement.

The RIF
Anyone who looks at my LinkedIn or has seen a copy of my resume, can put a pattern together. I spend about 5 years, give or take 6 months, in any role I’ve been in. In fact I had been looking non-chalantly for the past year for something else that I might enjoy doing.

It wasn’t that I was unhappy with the vSAN TM team, but quite the contrary. I had a great time on the vSAN team. I loved working with all the folks there. I wish them much success and happiness personally & professionally.

This was the first time I was included in part of a Reduction in Force. Good or bad, it is part of business. I am very thankful to how generous VMware has been with taking care of me and my family during this hectic time.

I got several calls/emails/texts from folks far and wide with interest for me coming to work with them. The roles, responsibilities, and descriptions were all over the place. Which would I choose?

The choices
Some of the companies seemed interested, while others didn’t seem overly concerned or interested. “Yeah, you might be a good fit.” or “We could maybe use you doing this/that.” I also had some interest from some companies that appeared to only be concerned with my security clearance, and not particularly me.

One company, boss, and team stood out though. That company was Pure Storage.

I’ve got a lot of respect for quite a few colleagues at Pure, like Jon Owings – (named the SE GSD of 2019), Cody Hosterman,  Andrew Miller (named the Principal SE of the Year 2019), and countless others. I’m going to be VMware focused (well mostly) Field Solutions Architect on the same team as my former-VMware best bud David Stamen who also announced that he’s joining Pure.

I couldn’t be more excited to join Pure Storage, and I can’t wait to get started.

Thank you
I’d also like to reiterate my thanks to all those that reached out to me after the RIF. Whether it was a “Really enjoyed working with you”, a “I don’t know of anything open, but I’ll keep my eyes open for ya!”, or a “Let me get your résumé to submit for XYZ role.” type reach out, I tremendously appreciate it. I wish each and every one of you the best success. I’ll also say, do not hesitate to reach out to me if you find yourself in the same situation. 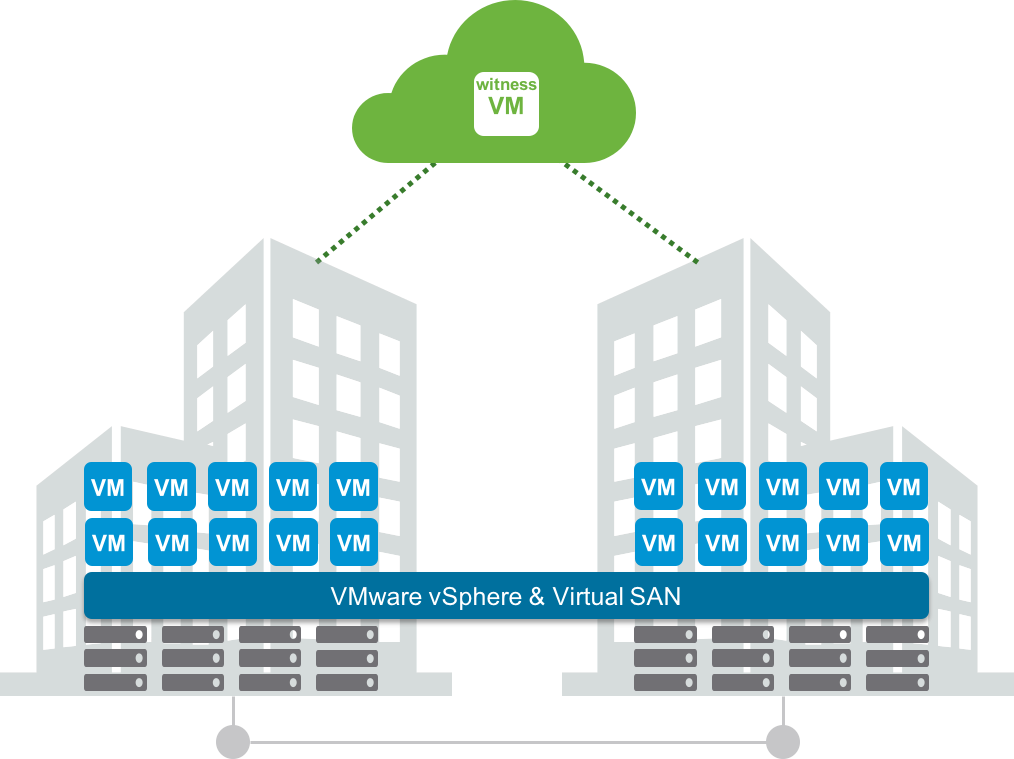 3 thoughts on “New company, new role, & back to working with customers”